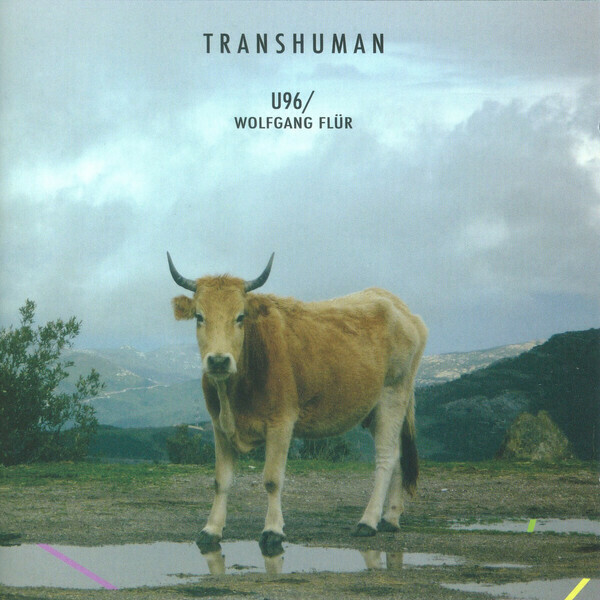 There are few genres in which German artists play such a central pioneering role as they do in electronic music, be it techno, electropop, trance or rave. At the frontline for many years were Kraftwerk and U96, two absolute trailblazers of this musical direction. While Kraftwerk wrote international music history mainly in the 1970s with cult albums such as Autobahn (1974), ät (1975), Trans Europa Express (1977) and Die (1978), U96 had a profound influence on the global pop music, rave and techno scene of the 1990s with hits such as ‘Das Boot’, ‘Love Sees No Colour’, ‘Night In Motion’ and ‘Heaven’. Transhuman, scheduled for release on UNLTD Recordings on 4 September 2020, will feature a spectacular collaboration between U96 (Ingo Hauss & Hayo Lewerentz) and Wolfgang Flür, Kraftwerk’s drummer in the years between 1972 and 1987 and therefore involved in the most seminal albums by the group from Düsseldorf.

This remarkable cooperation was first announced and implemented by two joint numbers on U96’s 2018 offering Reboot. Transhuman sees U96 and Wolfgang Flür develop their creative exchange across a full album, creating fascinating sonic worlds. The title song ‘Transhuman’ and an updated version of ‘Zukunftsmusik (Radiophonique)’ will be released as lead singles, including, as we’ve come to expect from U96, experimental video clips. That New York record label Radikal Records immediately secured the rights to the album for the US and Canada points to major interest in this project, not only on these shores but also across the Atlantic.

Save this product for later
Display prices in: RUB

Local pickup available from our office in St. Petersburg, Russia.